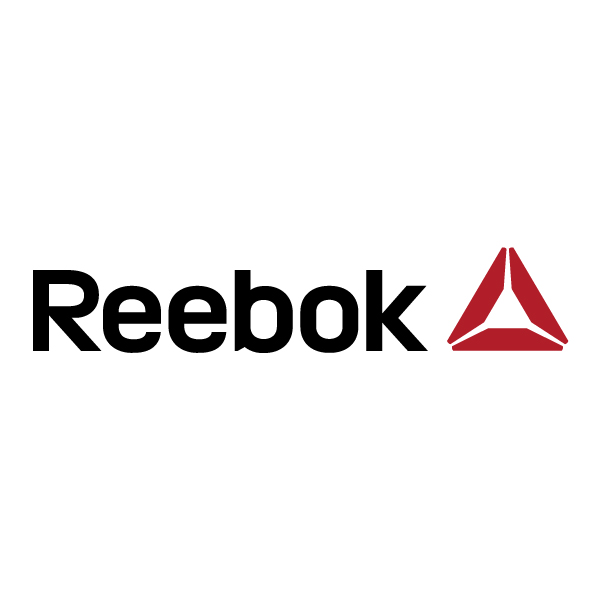 Reebok is an English footwear and apparel brand that produces and distributes fitness, running and CrossFit sportswear including clothing and footwear. It is the official footwear and apparel sponsor for Ultimate Fighting Championship (UFC), CrossFit, and Spartan Race. The brand is famous for its innovation and has released numerous notable styles of footwear to its users around the globe.